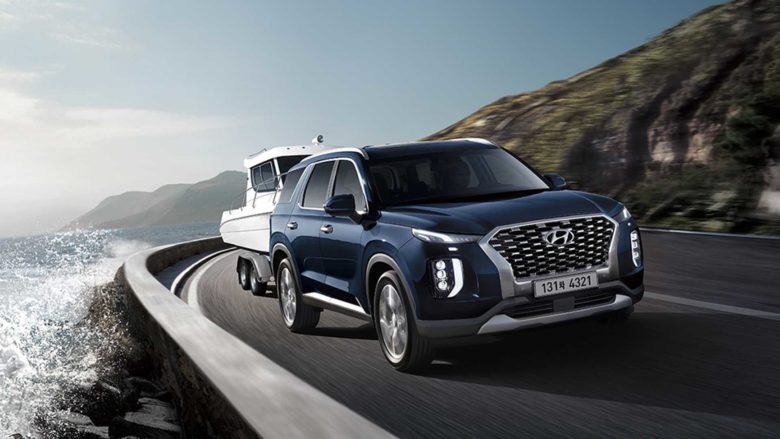 The Hyundai Palisade Calligraphy trim is coming to the U.S according to NHTSA filings. However, what comes with this new trim, and what can we actually expect here in the United States?

Well, it depends there is a bit of a misconception in Korea the “Calligraphy” Trim level seems to come with features that are more in-line with the Limited model in the United States. However, the Calligraphy trim in Korea has a VIP package where some of the new jaw dropping features come from.

Features that were included in the U.S Limited Trim that are going to the Calligraphy Trim in Korea include some of the following.

This atleast in the Korean Model is where all the cool stuff lived including the following.

There are some other minor details I have seen in some Korean videos that I can’t begin to translate. But we need to analyze some of these known details for the U.S market.

I would love to say I have all the answers but I don’t. But Hyundai has a trend with the U.S market vs their own domestic market when it comes to bundling. Bundling is also known as packaging its how car companies fuse features together to make certain trim levels and packages. 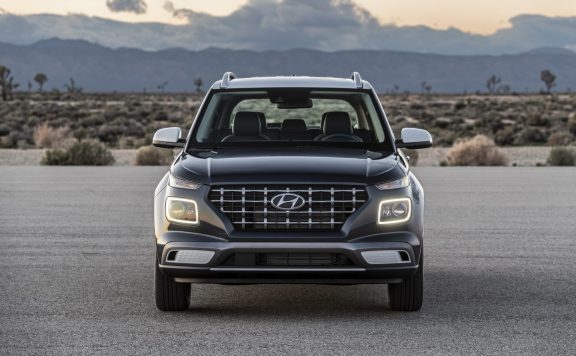 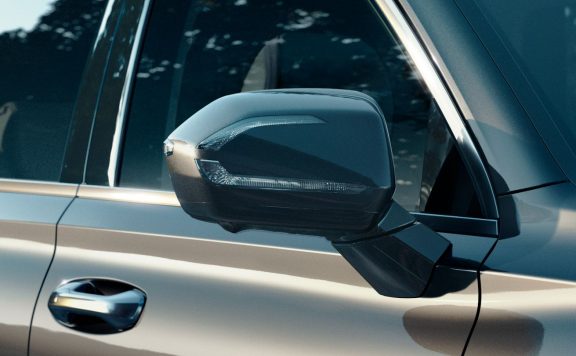 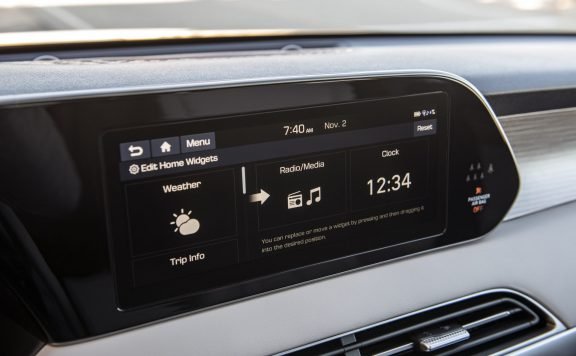 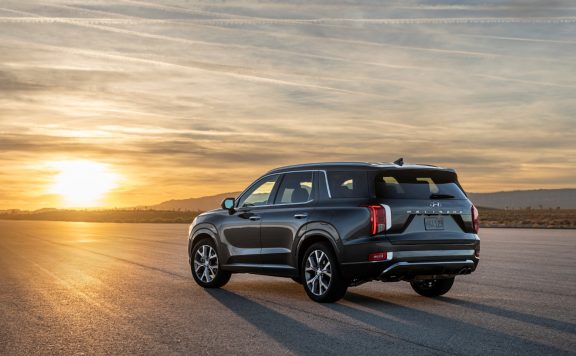 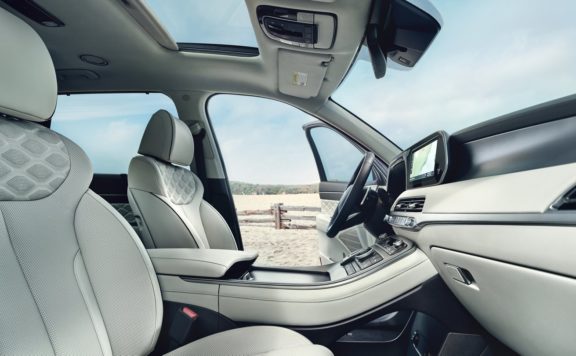 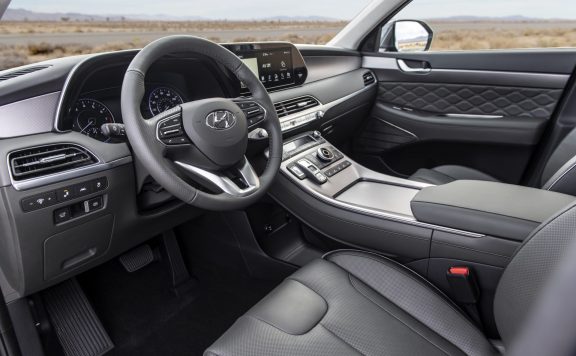