Home » Questions & Answers » Does The 2020 Kia Telluride Have Wifi? 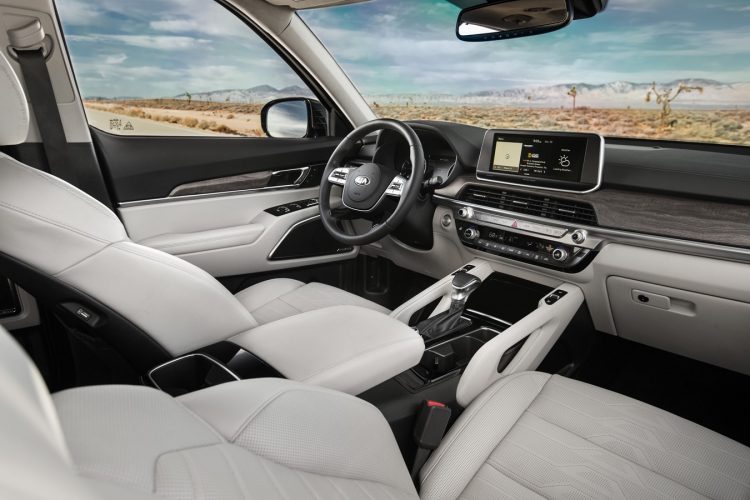 When it comes to three-row crossovers you’re either getting them to haul a lot of stuff or a lot of people. For those who have children, you want a way to keep them entertained is crucial. So, you might be wondering if the Kia Telluride has Wifi capabilities. A Wifi hotspot is great for when your kids either have iPads or some cheap Fire Tablets to keep them entertained on the long road trip.

However, the Kia Telluride not only lacks any sort of entertainment system which is something I agree with, but it also lacks a Wifi hotspot, which is a serious annoyance in my opinion. Just like it’s corporate twin the Hyundai Palisade they both lack a Wifi hotspot.

Why Does The 2020 Telluride Lack Wifi?

It’s hard to address the car comes with a modem that allows it to use its connective services Kia Uvo to allow remote start via Alexa, Google Assistant, etc but it doesn’t offer any sort of hotspot.

I have been told that it was too expensive and that it wasn’t a feature their customers were asking for which is something I personally disagree with. Almost every other major manufacturer includes an in-car Wifi hotspot system.

List of manufacturers that do offer it that are direct competition.

So, in my opinion, this is a silly oversight especially when many tablets don’t support 4G connections. Furthermore, since there is no entertainment system you have no choice but to use tablets. However, the aftermarket can help remedy this frustration!

Now, just because they lack the hardware to facilitate a wifi hotspot doesn’t mean you’re out of luck. You can purchase a device that connects into the cars OBD2 port known as the Harman Spark.

You plug this into the OBD2 port and got through the setup to have an in-car wifi solution! 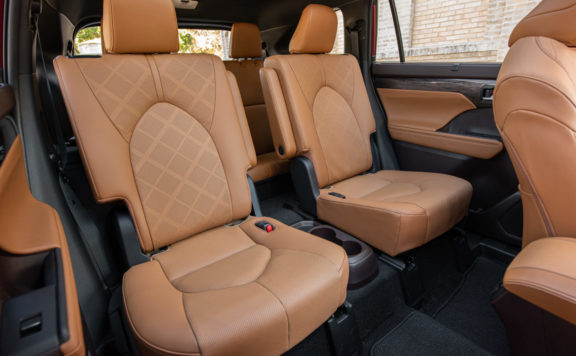 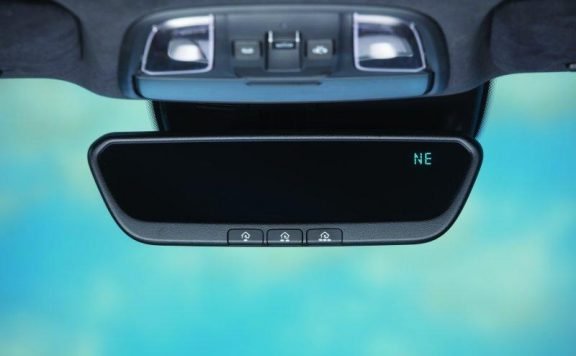 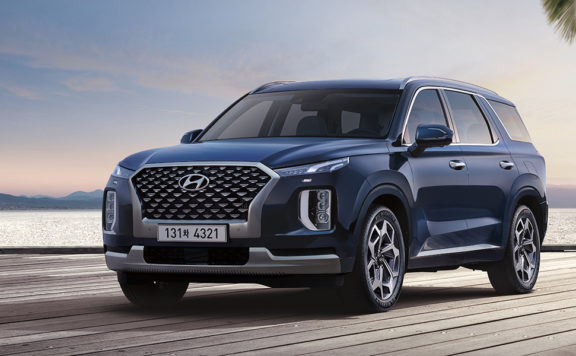 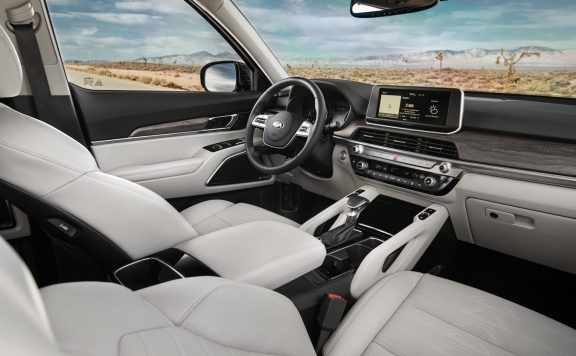 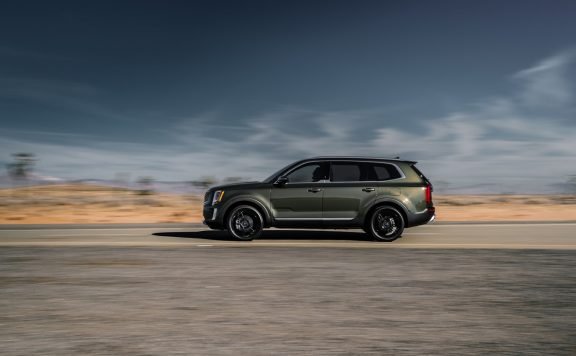 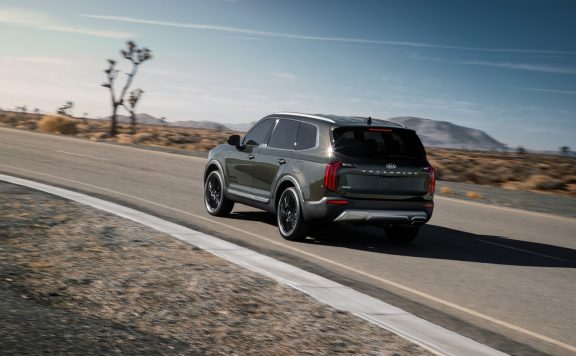 Does The 2021 Hyundai Palisade Have Power Folding Mirrors?

Does The 2020 Toyota Highlander Have A Wi-Fi Hotspot?

Does The 2020 Toyota Highlander Have A CD Player?